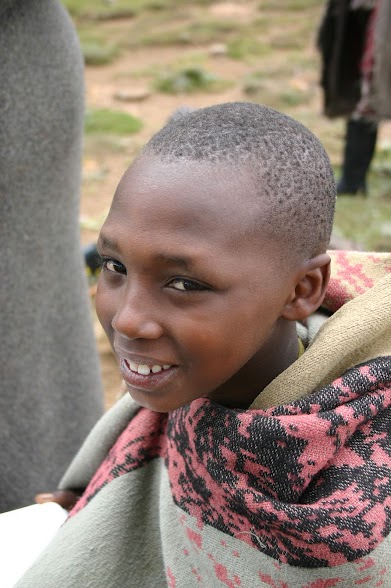 I am distressed quite often when I hear people apologize for Denver Botanic Gardens in a way, saying we’re not just about flowers…as if everything has to be about human beings all the time. There is a photo-sharing site I belong to called FOTKI (www.fotki.com) which features humans every day under the rubric “Breathtaking photo of the moment”:  I keep waiting for a picture of a sunset, seascape, canyon or a flower, but they are apparently insufficiently breathtaking. I feature this picture of a Besotho herdsman I photographed in Lesotho some time ago as a case in point. Hooked you, didn’t it? 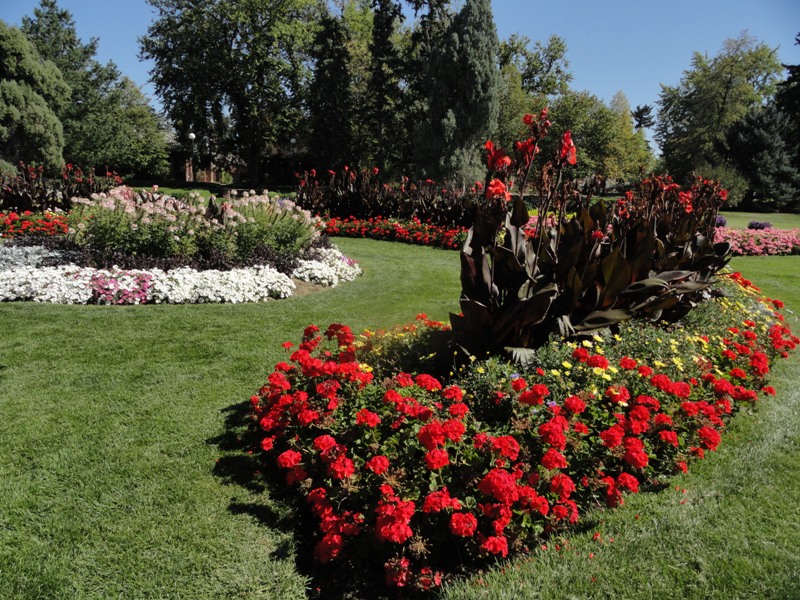 As more and more of the world is plowed under for shoppettes and housing developments, mining and farming on marginal lands (places where wild flowers once grew incidentally, now gone forever) I think a botanic gardens’ focus on flowers should intensify rather than be diluted by scampering after will-o-the-wisp distractions. Humans humans humans: I get mightily sick of the human race sometimes (those who read Denver Botanic Gardens blogs, however, are excepted)… 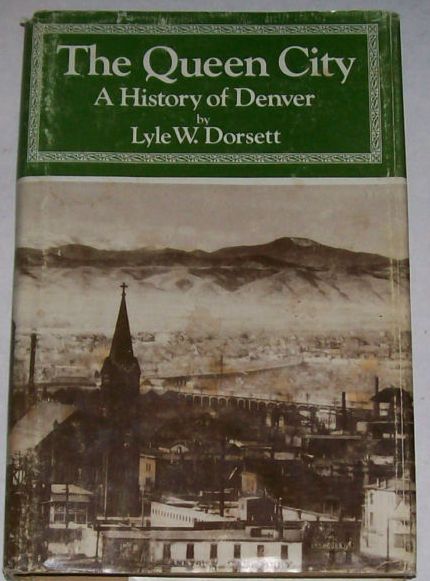 Which brings to mind one of the better books I have read lately: The Queen City, a history of Denver by Lyle W. Dorsett. The biggest take home of this book for me was how much we owe Robert Speer and Ben Stapleton, two visionary mayors who really crafted Denver as we know it. City beautification was top-drawer, first priority for both these mayors: Speer drafted and encouraged Saco DeBoer (The man I consider to be Denver Botanic Gardens’ true instigator) to create our unique network of spacious, tree filled boulevards and spectacular parks. Ben Stapleton worked hand in glove with George E. Cranmer, another extraordinary team who expanded on and vastly improved the green inheritance from their predecessors.

If you ever want to wallow in a bit of bathetic nostalgia, seek out DeBoer’s Around the Seasons in Denver, a book that captures the magical spirit that must have hovered over our city in the 1920’s to the late 1940’s. Then Denver suddenly took off like a bat out of you know where and the city beautiful became the megalopolis flawed we know only too well today. As wonderful as Newton, Pena, Webb and Hickenlooper have been since, I wonder if they shall  measure up to Speer or Stapleton in history books. They maintained the green fabric, more or less. But I think that Denver’s greatest Mayors achieve their status because they loved flowers and green space and made it a centerpiece of their work. Mayor Hancock!  History is watching! 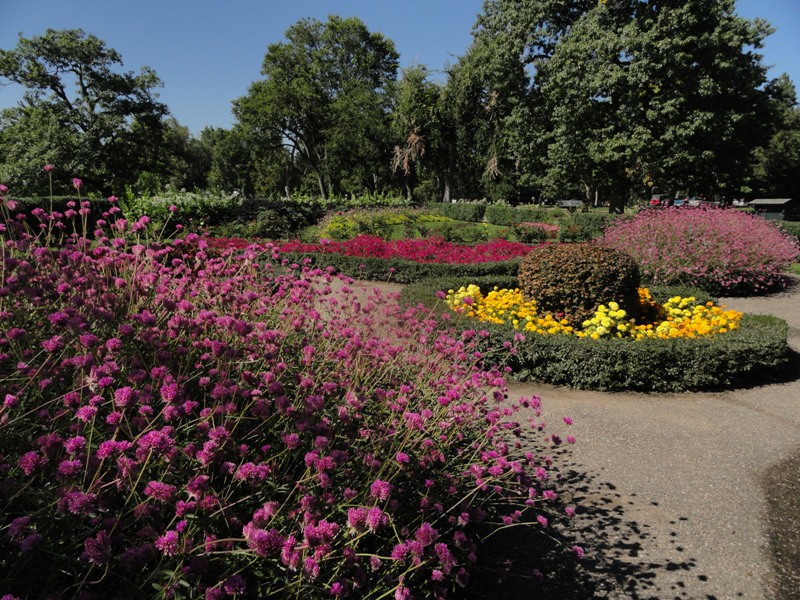 I have just come back from two weeks in Europe. Visiting Switzerland and Germany and a day in Alsace in February isn't  the  time to properly sample their wares. Europe surprised me by nevertheless being beautiful even in mid winter. Zoning laws there are fierce and people treasure historical structures and everyone is a gardener it seems. I felt like a third worlder. The dollar is so weak against the Euro and the Franc I had to count pennies to make it by. And when you come home, the contrast here to the resplendent infrastructure in Europe makes America feel not quite as glorious as we all like to boast. The "Greatest Country in the World" should not have pot holes everywhere, and construction zones wherever you look, and engineering projects that drag on forever.

We should not treat our parks and green spaces like they do in third world countries: like they didn’t matter much or as staging for construction projects. And every year as I drive around town, I am distressed by the lack of color in our home landscapes, around businesses: our great and boastful exception has been the unparalleled Denver Parks’ system, which I hear is having its planting budgets slashed this year. Now, when we need floral displays that can boost morale, that give so simply (and really very cheaply) to the big picture. Studies have shown that there is a direct correlation between good landscaping, the presence of  flowers gardens and drastic reduction in crimes in neighborhoods. Doesn't sound like flowers are so very frivolous after all, eh?

In Switzerland, Germany and elsewhere in Europe there are flower shops everywhere, flowers and gardens are lush and abundant and gorgeous on every street corner and plants and flowers not considered bourgeois frills but necessities for a civilized life. Construction projects in America are famous for trimming their plant budgets (we can spend 6 billion on an airport, but there is not enough money left for landscaping: sorry!) Cost overruns you know. Ask any landscape architect: they have no end of horror stories like this.  So D.I.A. looks like a an arctic landfill and incoming visitors wonder what’s so great about coming to Denver: it's just like flying into Saudi Aurora. Who needs landscapes? Isn't it all about smart phones, sports stars, expensive tennis shoes and political gridlock nowadays? Or for counterculturists, it's about expunging beauty for utility: just like the cultural revolution in China. That's what the media seem to tell us. I personally don't think that's what America has come to.

A good friend of mine (Fritz Kummert, who will be speaking to the local Rock Garden Chapter here at Gates Hall at the Gardens on Wednesday, March 28) worked for decades for the Austrian state of Styria as their “flower authority.” His job was to research and develop the proper annual crops for the tourist destinations in his Austrian district, so that those charming chalets would be properly decked ever so picturesquely with just the right colors and flowers. The folkways, shall we say, of Central Europe are such that nothing is left to chance: he told me that businesses in the tourist towns that did not follow and execute his floral recommendations properly were FINED! In Europe, they know flowers are perhaps not so expendable, but the magnet that draws and keeps tourist dollars. Our mountain towns seem to have learned this lesson, but Denver and its dullish ring of suburbs perhaps merits a few hefty fines! (Denver Botanic Gardens however shall be spared!)

Denver Botanic Gardens mission to connect people and plants: let's make sure there are plants to connect people to, don't you agree? Without plants, there will be no people. Without people, the plants will persist (thank Heavens!). I choose plants.